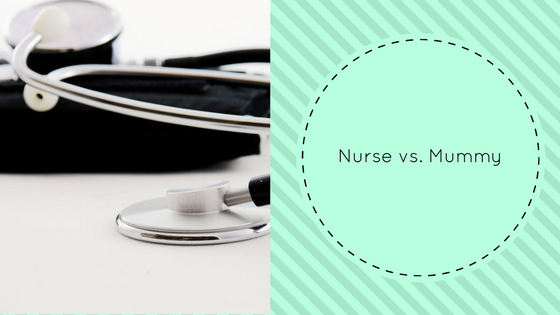 This week saw my return to work.  If you are new to my blog, I am a nurse.  It’s been great to get back into it, in fact it feels like I haven’t been gone at all (other than the fact everything has moved).  Returning from maternity leave is like seeing work through new eyes.  I felt like I was instantly comparing my work with my home life.  Obviously nursing is a caring profession – as is being a mother.  But I never really thought how similar the two really were.  I thought I would write about the similarities! 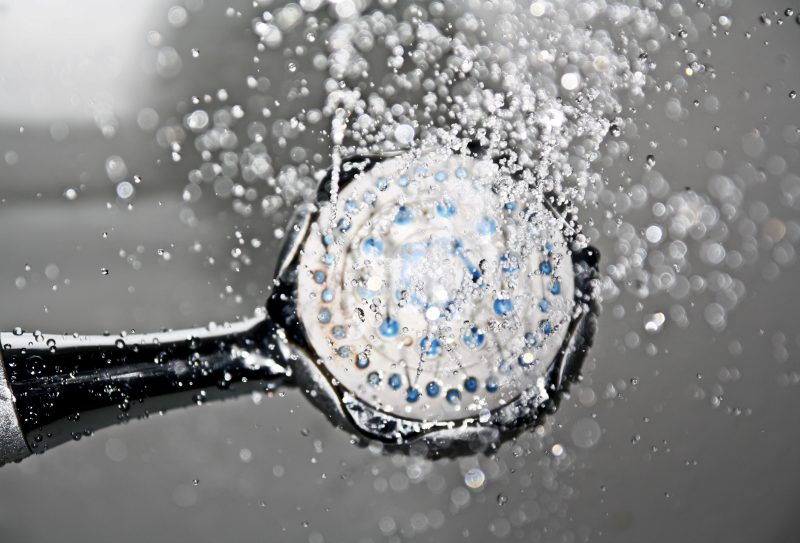 Oliver is a notorious splasher.  Bath time makes me feel like I’ve been down splash mountain, in fact I probably wouldn’t be as wet doing that!  When I’m helping a patient have a shower, I usually end up feeling like I’ve had a shower too.  There’s no way to avoid getting wet, the plastic apron does nothing to protect us from the splash in the shower room.

So in both scenarios I end up wet!

Well these two are pretty similar really.  Ones just a mini version of the other!

Calpol vs. drug round 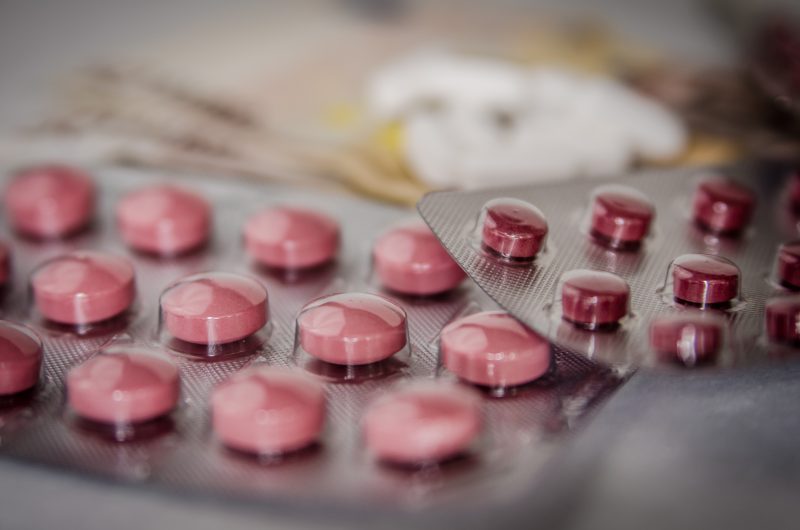 Calpol is a difficult one in our house.  Some days Oliver will glug it and then sit pointing at the bottle for more.  Other days he will wiggle himself as far away from the syringe as he can!  At work, the drug round can see you one round they will happily take their medication, and a few hours later they point blank refuse it, for no rhyme nor reason.  Both times I am having to try and coax them into having their medication!

In both my home and work life I’m trying to help people to walk and try and prevent them from falling.  Oliver is probably the more active out of the two, he speeds off with his walker.  Most of the patients I have walk at about a fifth of his pace! 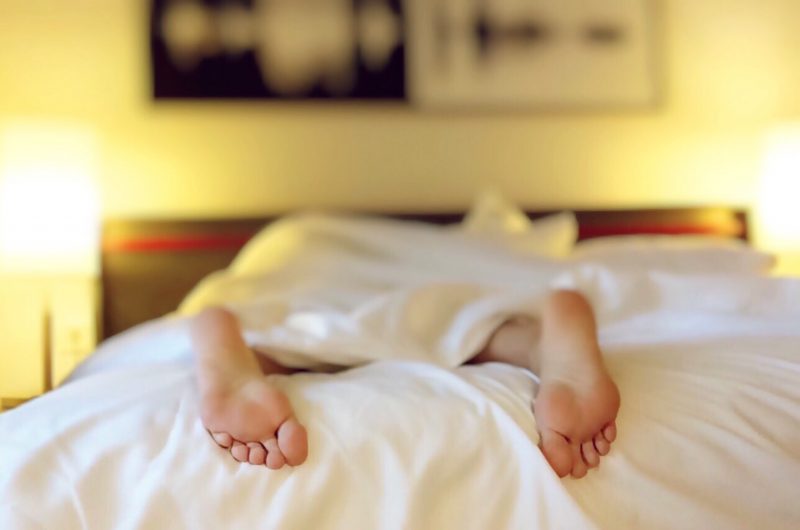 This is probably one that’s more true for the earlier days.  Oliver spent plenty of time asleep during the day.  So do plenty of patients (I don’t blame them, if I was sat by my bed all day I would get in for a cheeky snooze as well!).  Their night sleep is disrupted, they wake through the night, much like a baby!

Has anyone else gone back to work and drawn similarities between their work and home lives?