We have been using a sleeping bag since Oliver was born, as he never liked being swaddled.  So after a few weeks of trying to stop him wriggling his arms out of a swaddle, we tried using sheets, which he always managed to kick off.  Since then Oliver has used sleeping bags.  We started with the GroSnug (leaving his arms out) and then progressed onto GroBags.  Oliver is quite a restless sleeper, he doesn’t stay still, so a baby sleeping bag always seemed to work best.  He’s just like his dad, who is a massive fidget in his sleep too.

Now Oliver is one I have slowly begun trying to transfer him to use a blanket/duvet at naptime with the aim of using it at bedtime once he grows out of his GroBags.  The trouble is that he kicks the sheets off all of the time!  So when Room to Grow contacted me about trying the toddler Snuggle Sac, I thought, why not? 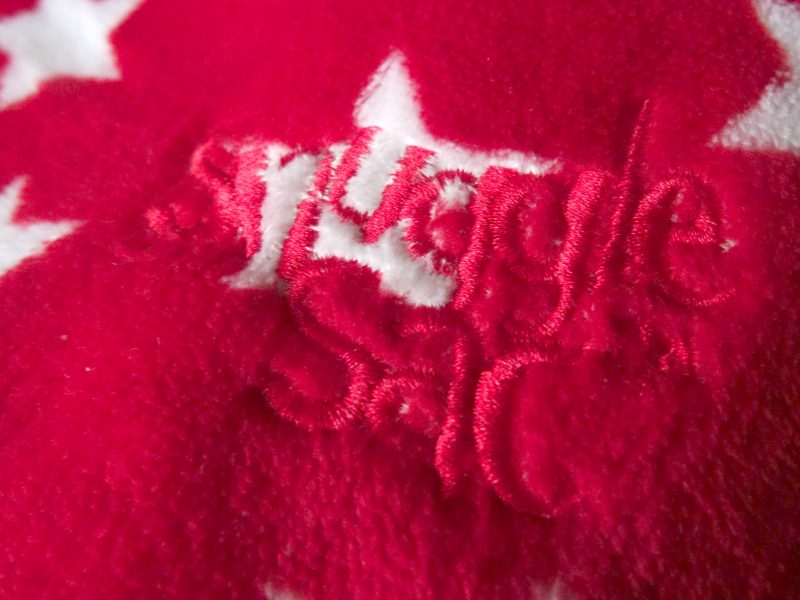 The Snuggle Sac is like a proper sleeping bag that you or I might use.  There is a built in pillow slip, so you can use it with or without a pillow.  It is really soft and snuggly, and it looks like it would keep you really nice and warm.  The outside is a soft fleece material and it is lined with a soft cotton.  The Snuggle Sac is endorsed by The Children’s Sleep Charity, so you know you’re child is in safe bedding.

The best thing about it is that it’s really versatile, you can use it for sleep, but it would also work really well as something to just snuggle up in on the sofa when it’s a bit chilly or your little one isn’t feeling great.  It also comes with a handy tote bag to store it in, so you can easily pack it up if you’re going away. 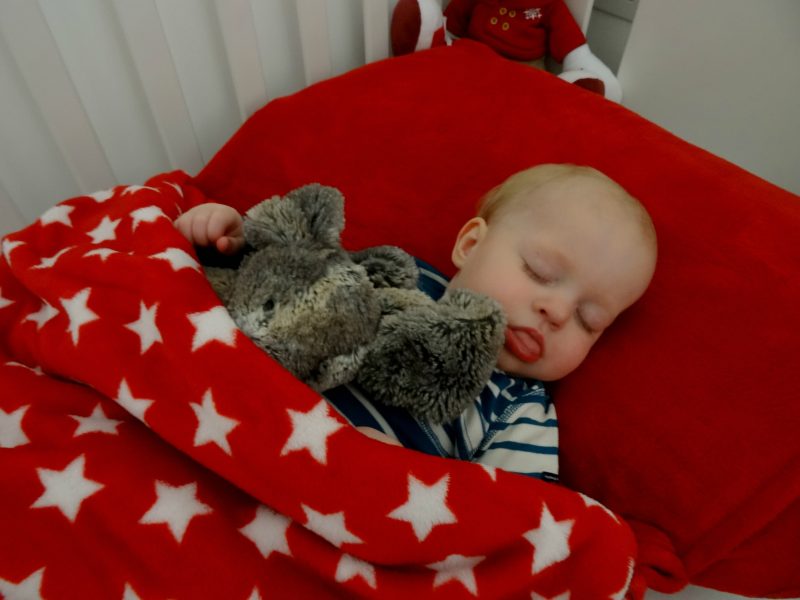 On trying it, it seems to work well.  Oliver napped really well in it and he didn’t manage to wiggle his way out!  I think this is a great solution to the transition between a baby sleeping bag and a duvet.  Over the next few months I am going to continue using this with the aim of him using a duvet once he is around 18 months.  It still keeps them snug and secure, yet also leaves them with  a bit more freedom to move around.  I would love an adult sized one for snuggling up in front of the TV in! 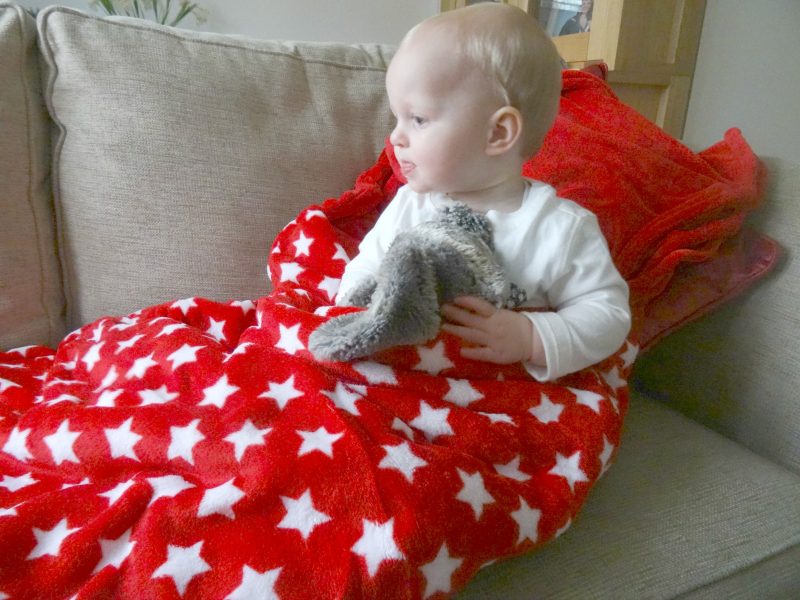 How did you transition from a sleeping bag to a duvet?

*This post was in collaboration with Room to Grow, all thoughts and opinions are my own*