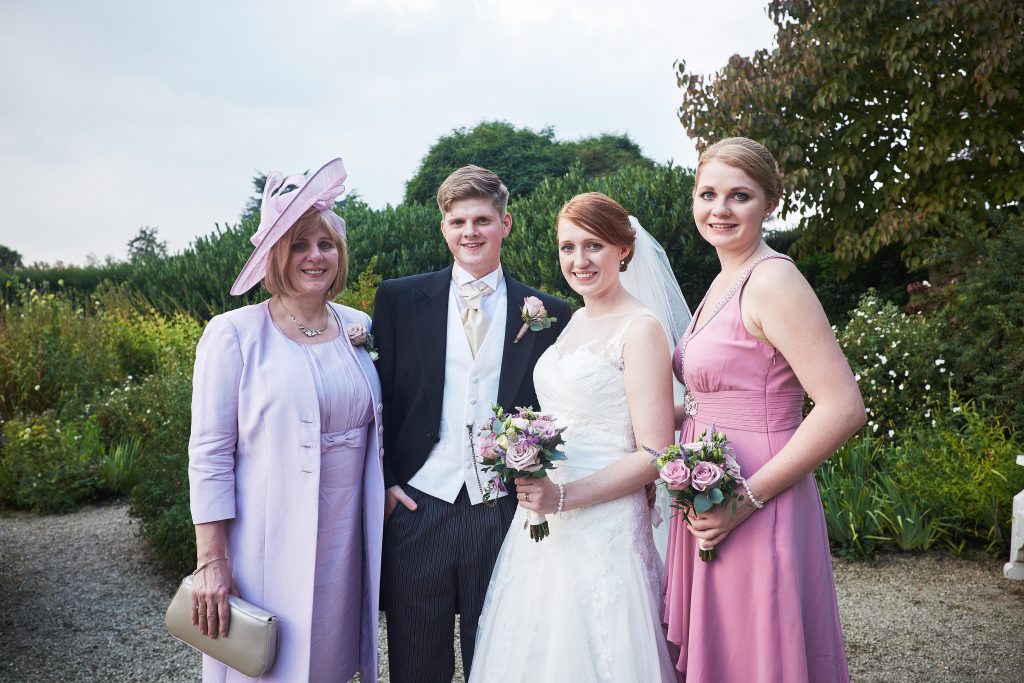 Family is probably the most important thing in our lives, we are very lucky to have quite a large family, well on Stu’s side at least.  My immediate family only consists of mum and my sister, my dad left us 9 years ago and moved to Germany.  He went on to have another two daughters, sadly he and one of my half sisters were killed in a car crash in Germany almost 3 years ago, I never met her and I have only met my other half sister twice.  On the other hand Stuart has a very big family, he’s one of four, he has an identical twin brother, an older brother and an older sister (who is also married with two daughters). His parents got divorced when he was younger and have both remarried, so he has two sets of parents and along with them a few step siblings! 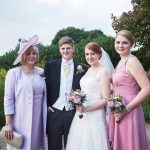 Mum and my sister 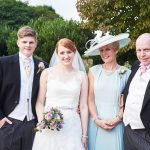 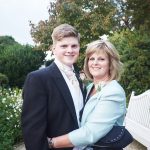 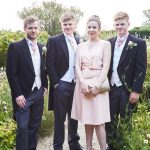 Since having Oliver we have really learnt the true value of family, you take your parents for granted until you have your own child.  I think we both realised how much our parents do for us, and how much they really love us.  When I look at Oliver my heart is bursting with love for him, I didn’t know what it meant to give unconditional love until I held him for the first time.  I would do anything and everything for him, and I know Stu would too.  My mum is over here most days and she loves seeing Oliver growing and developing, she says she loves him even more than she loves my sister and I!  Stu’s dad and his step-mum are great grandparents too, they dote on Oliver and I can see them having a great bond when he gets older.  Because Stu’s mum lives in Wales she sadly doesn’t see us as much she/we would like to, but the moments we do spend together are precious and extra special for her and us.  She really loves her grandchildren.  I’m sure when Oliver gets older we will do plenty of facetiming so he knows her just as well. 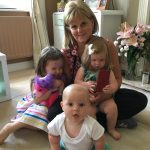 Stu’s mum with all her grandchildren! 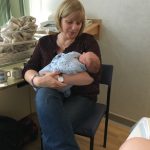 My mum moments after Oliver was born 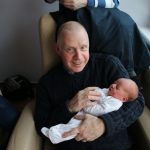 Stu’s dad at the hospital

When I was growing up my grandparents both lived far from us, my grandpa in South West London and my dads parents on the outskirts of Nottingham.  We saw my dads parents once maybe twice a year, but my Grandpa we saw more often, maybe about four or five times a year.  I went on a few holidays with my granny and grandpa during my childhood and I was quite close to them, my Grandpa gave me away at our wedding before he passed away and my granny just adores Oliver.  Stuart’s grandparents mostly lived quite local to him (he had 3 sets!) and he has such a great bond with his granny and grandma because of it.  He moved in with his Granny for 6 months just before we moved in together and they got really close in this time, she’s a good friend to us, as well as a grandparent!  I think it’s so nice that Oliver will hopefully have very close relationships to all of his grandparents like his daddy, it’s so important to look out for the older generations. 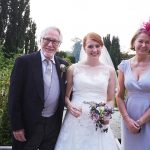 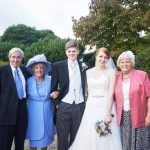 It’s been so great seeing how our siblings rose to the challenge of becoming aunts and uncles.  My sister was so excited to become an aunt, when my mum told her Oliver had arrived early on a Saturday morning, she hopped in her car and drove back from university in Loughborough, just so she could be one of his first visitors.  She made the almost 3 hour trip nearly every weekend until she finished university, because she didn’t want to miss anything, and over the summer she was over visiting most days.  Now she is up in London doing a masters and is really missing him!  He’s very lucky to have such a loving auntie.  Stu’s brothers are great uncles too, they are both men who say they don’t want children (or at least not now), but it’s great to see how they care for Oliver.  His older brother is always the first to go in for a cuddle, and we try to see him as often as we can.  Stu’s twin is both of our best friend, so he spends a lot of time with us and Oliver, they will definitely have a very special relationship when Oliver gets older, he and Stu are determined to turn Oliver into a car enthusiast as soon as he starts walking and talking! 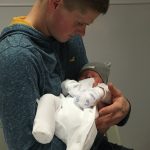 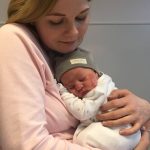 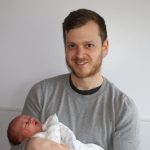 It’s so nice to have our families close by and for Oliver to grow up knowing his family well.  He will hopefully be really close to all of his grandparents, as well as his aunt and uncles, I hope he will be able to go to them when he doesn’t want to come to us.  Family is so important and I want him to grow up knowing that.  My best friends are my sister and my mum, Stuart’s is his twin brother, I hope Oliver grows up being close to his sibling/s (not that we are planning anymore quite yet)!