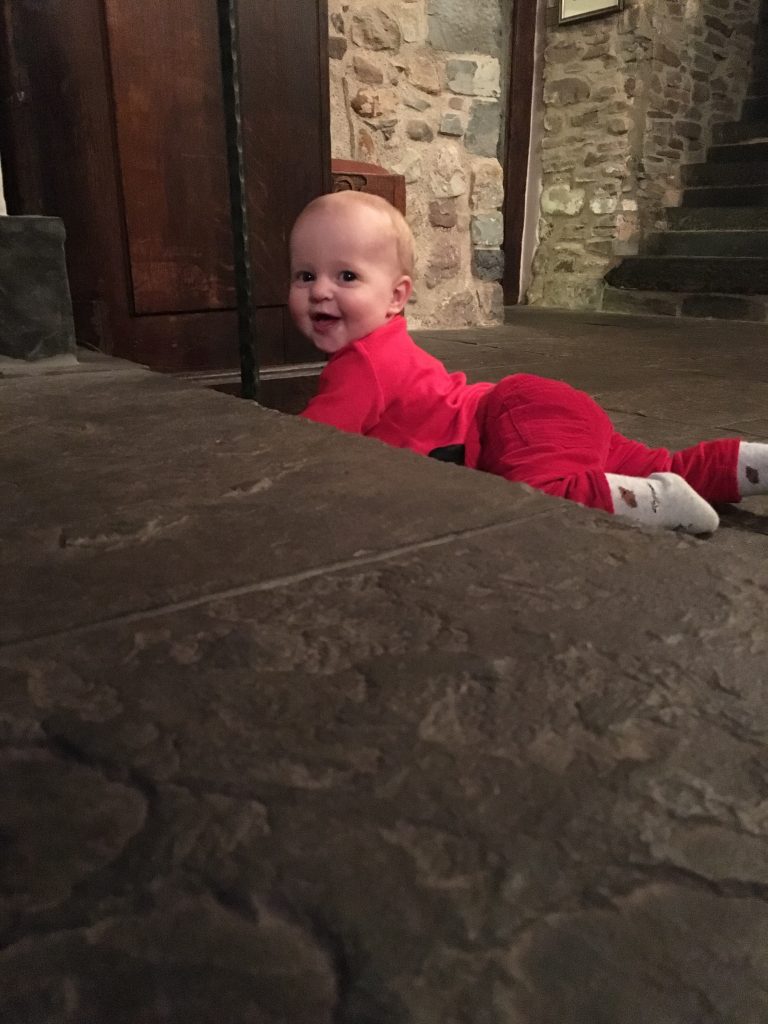 Last weekend we travelled to Wales to spend some time with Stuart’s mum and stepdad.  It was almost like a mini Christmas as we won’t be seeing them during the Christmas period.  It was lovely to get away from it all, we spent our time walking the dogs, relaxing by the fire and just spending time together. 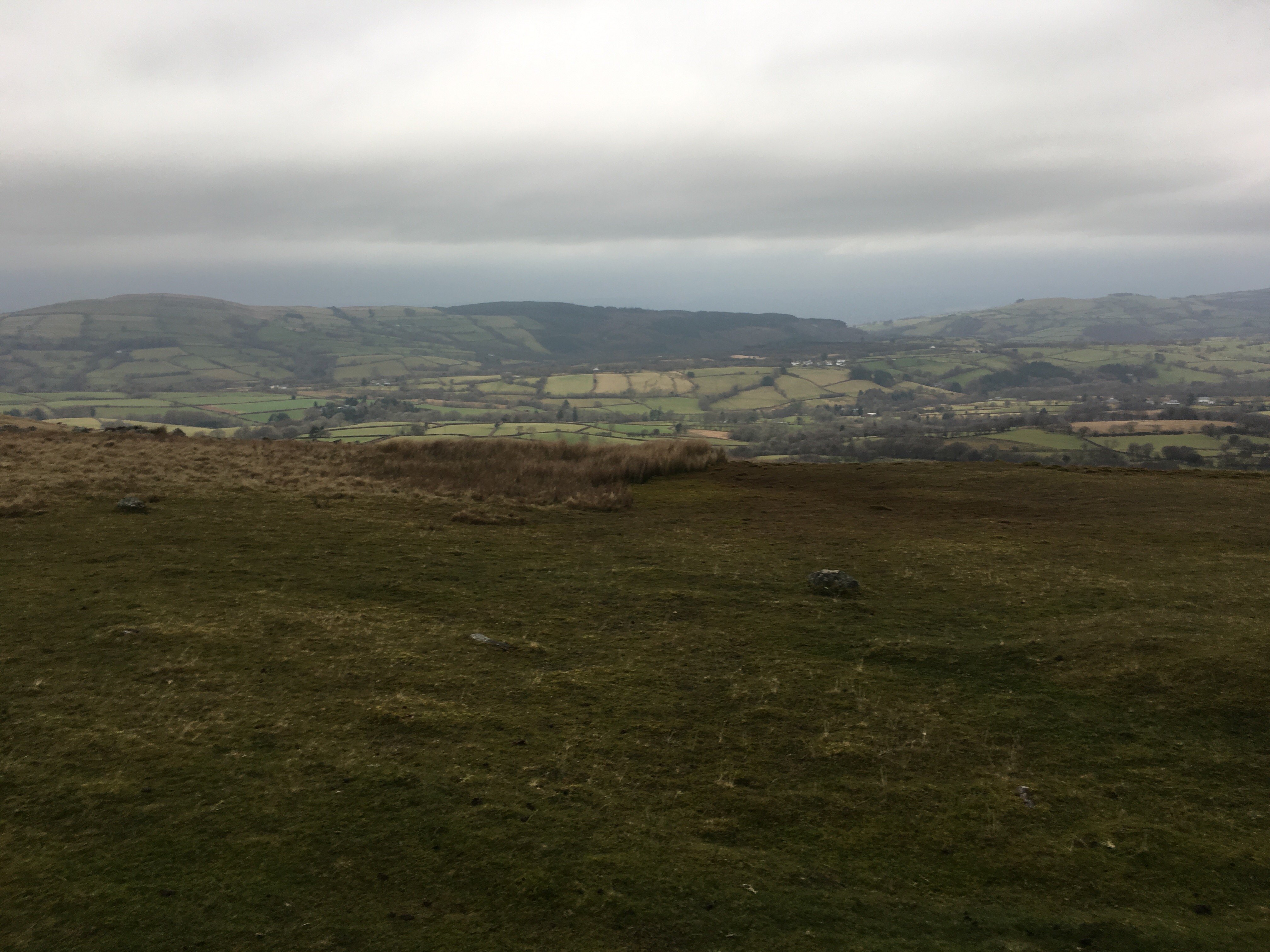 We visited one of my mother in laws friends to take Oliver to see her animals, as she has a bit of a mini farm.  He was fascinated by her sheep, chickens, geese, ducks and turkeys.  I forget how creepy turkeys look in real life, and how big they are!

On Saturday the local village was putting on a Christmas fayre in their village hall, so we thought we would go and see what was going on.  There were some lovely little craft stalls and the obligatory raffle, Oliver won himself a tube of buttons so he was pretty pleased (or was that me?!) The church next door had a little santas grotto, so Stu’s mum treated Oliver and paid for him to make his first visit to Santa.

It was really lovely, Oliver just stared at him a bit befuddled, but he didn’t cry, which I was fully expecting him to.  He happily took the gift from Santa and couldn’t take his eyes off of him!  All I can say is, who knew that Santa was a full on Welsh man? 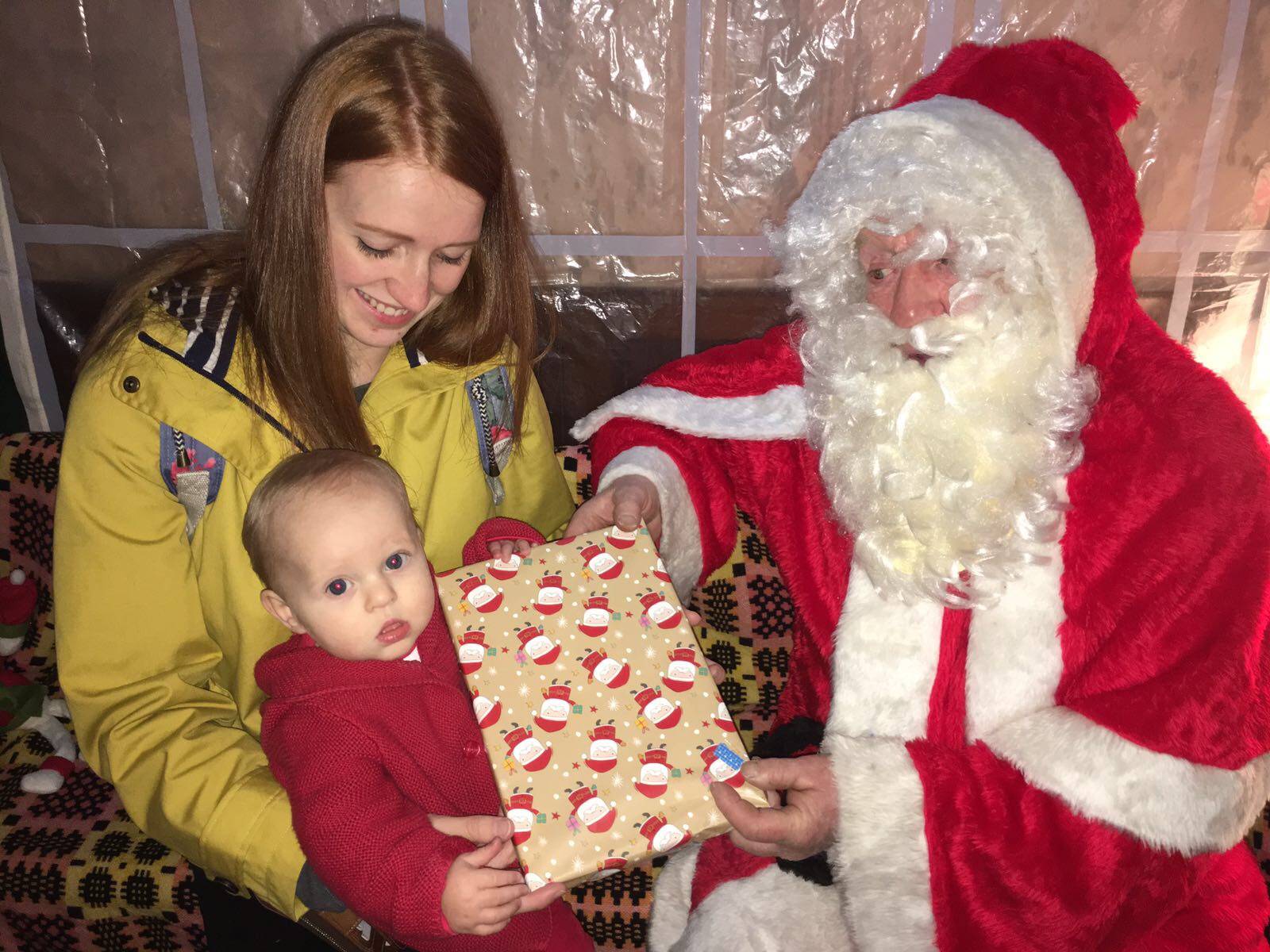 We had such a lovely weekend, even though Oliver was a nightmare at night time, and we were sad to go home on Sunday.  We probably won’t be back up there until the spring as Stuart is starting a new job in the new year and then I’m back to work, but we look forward to visiting again when we can. 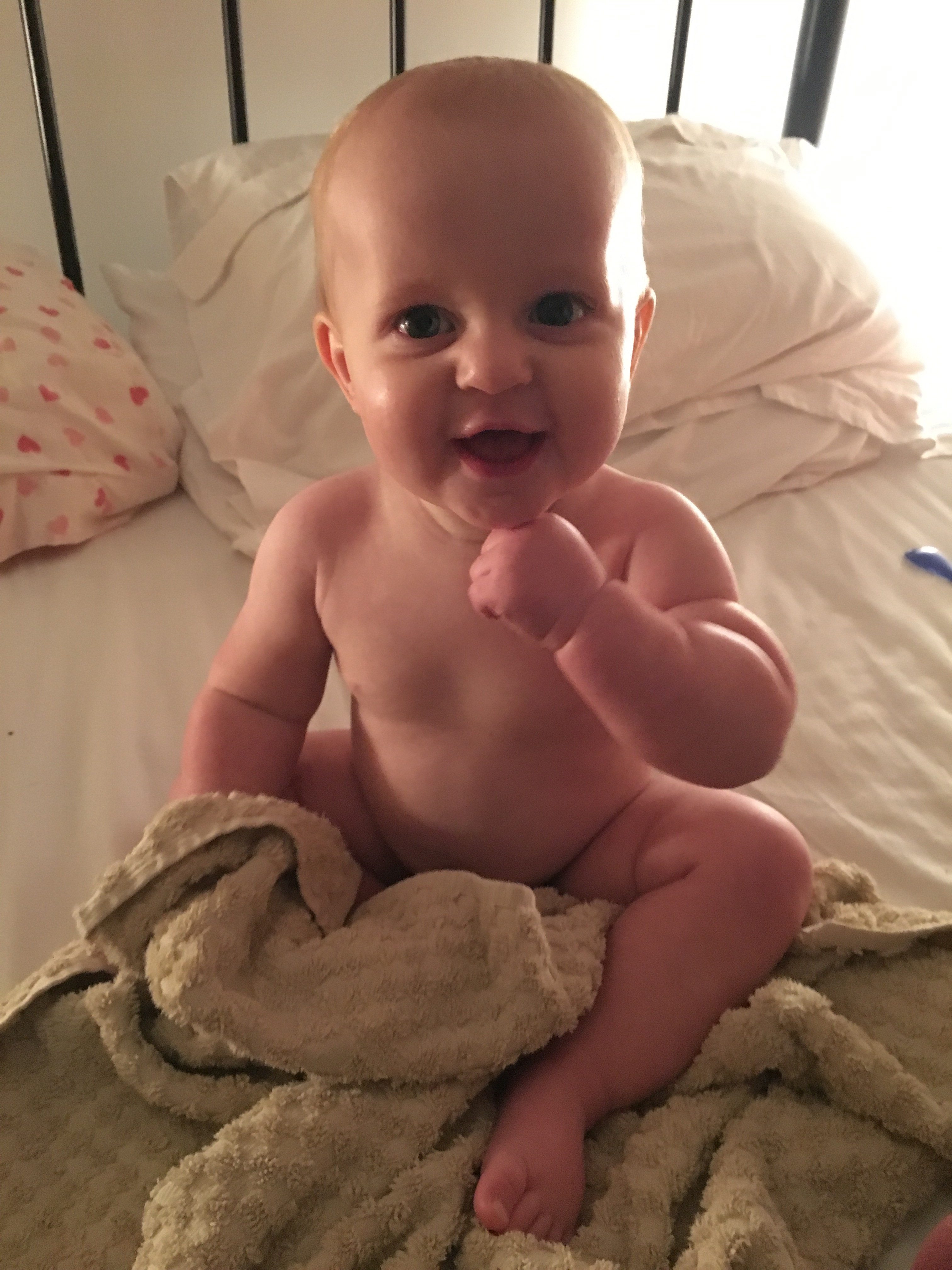