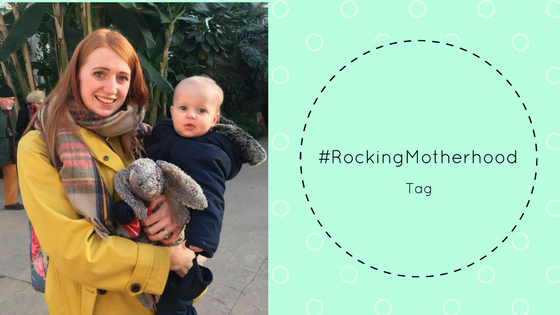 I was asked to complete the #RockingMotherhood challenge by Claire at The Pramshed and Natalie at Hello Cuppies.  Thank you so much for the tag, I think it’s the hardest tag I’ve completed!  It’s hard to admit that you’re rocking motherhood, and even harder to come up with 10 things that you know you’re doing well.  After a few hours I’ve managed to compile a list which in my eyes are why I rock at being a mum.

We’ve made it this far

I must be doing something right!  In 11 months we haven’t had any serious injuries, which is pretty good going considering my child is a huge daredevil.  Bar a few bruises from falling off the bed we haven’t had any injuries!  I’ve never forgotten him or left him behind when I’ve gone out either, considering I’m pretty forgetful that’s good going! 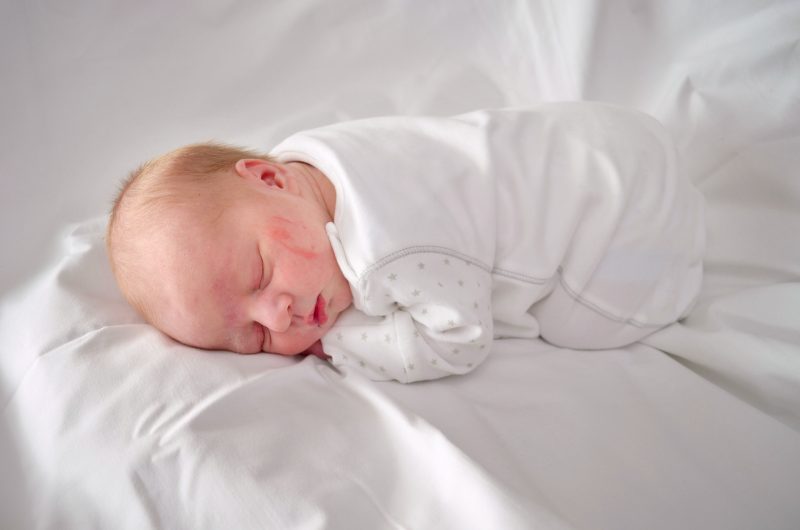 I’ve been able to breastfeed

We are at 11 months of breastfeeding and I am so proud of myself.  Breastfeeding was the one thing I was determined to do when I became a mother.  It’s been hard work being solely responsible for feeding my baby but I’ve made it through.  I’m lucky I have such a supportive husband (plus he loves that he’s saved a small fortune on formula!).  I love breastfeeding and will be sad to wean him when he turns 1, hopefully my next breastfeeding journey will be just as easy.  I know that my milk can keep my baby happy and will always solve a problem.

I’ve always given Oliver freedom, I let him play and explore as much as he wants to, without following his every move.  I am always pretty laid back with what he does, unless he’s going to hurt himself or damage something.  By doing this I now have a baby who will happily go off and explore a new place by himself, without the whole ‘I can’t be parted from you’.  He loves exploring and finding new things to play with. 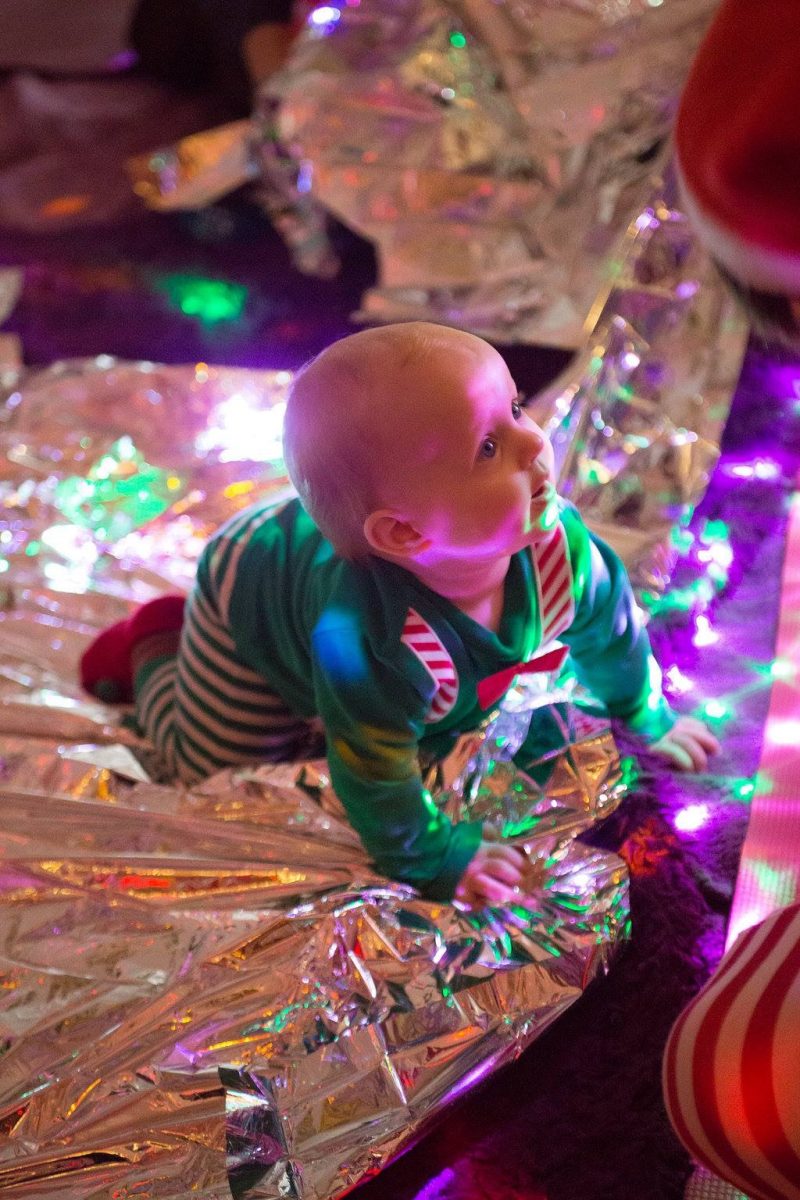 ..and he knows it.  There isn’t a day that goes by that I don’t tell him I love him, scrap that, there probably isn’t an hour!  I would do anything for that little boy.  I love our cuddles and the kisses he gives me (even if they’re mouth open slobber kisses).  It’s so important for children to know they’re loved.

We go with the flow

I’ve never been one to have a rigid routine.  I know people who won’t go to things or bring their children along because it goes on a bit later than their child’s bedtime.  I don’t care if Oliver is up until 9pm one night because he will still go to sleep at a normal time the next day.  If we just go with the flow, our lives are so much less stressful and it means I don’t spend hours stressing about stupid little things that ultimately don’t matter. 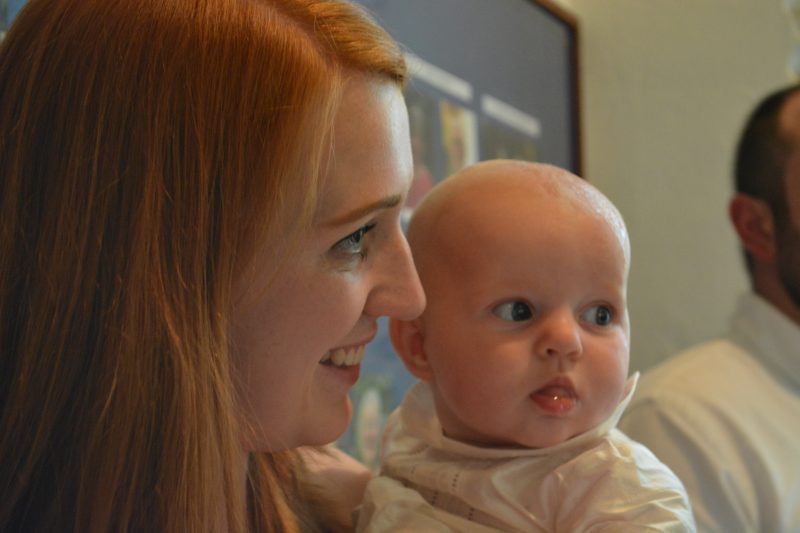 I have made sure that Oliver regularly sees all of our families, because I want him to have good relationships with them all.  I don’t want to go to a family meet up and have him walk up to his Uncle and ask what their name is.  If he doesn’t feel able to come to his parents,  I want to feel he can speak to someone else in the family.  Family is so important and should be treasured.

It took me until Oliver was 6 months to brave the world of baby classes.  I hate being in new and unfamiliar places with people I don’t know and I am useless at making conversation with strangers.  When I finally plucked up the courage to go to the classes, a few of the girls invited me to go along for a coffee afterwards.  5 months later and we usually meet up at least twice a week.  Oliver loves meeting up with his buddies and I’ve realised how important it is for us both to have mummy and baby friends.

I always put him first

I do things I never expected I would just to make sure Oliver is happy.  He wouldn’t sleep unless he was next to me, so we co-slept for a short time (something I swore I would never do) and  I lie with him until he falls asleep because if I don’t he cries.  I don’t worry about not having much me time, because I love spending time with him! 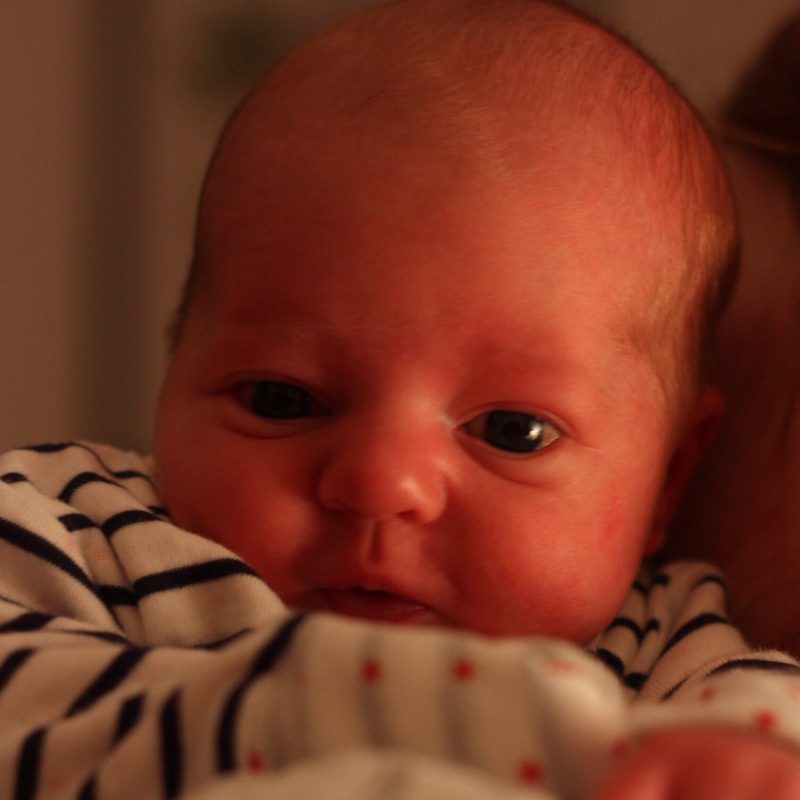 I’m going back to work

When I go back to work and I miss him like hell, I can think, I’m doing this for you.  By working I can afford to keep a roof over our heads, to take him on days out, to pay for classes he wants to go to.  I think it will also show him the importance of work, and that women aren’t just homemakers.  On the days I’m not working I know I will treasure our time together so much more and enjoy every minute.

I’m the best I can be

I rock motherhood, because I’m a mum.  I put 100% in all of the time. By doing this I have a happy, healthy little boy and that’s all I need to know I’m doing a great job.

Kayleigh at Little B and Me

and anyone who is reading this and yet to complete it!

The rules can be found here.